The full name is “The Museu Paulista of the University of São Paulo/Museu Paulista da Universidade de São Paulo”, but are commonly called Museu do Ipiranga or simply Museu Paulista. The building was built as a memorial of the declaration of independence and it was opened as a museum in 1895. The museum has a collection of more than 125 000 items mostly from the São Paulo region, but also from rest of Brazil.

Unfortunately we where not allowed to take photos inside. 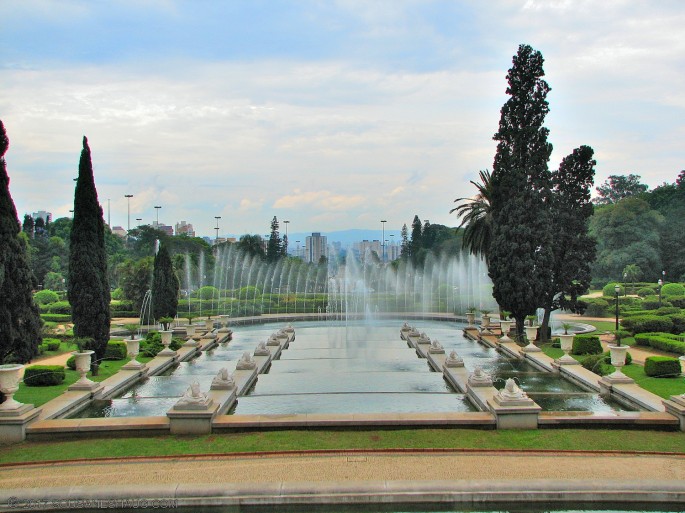 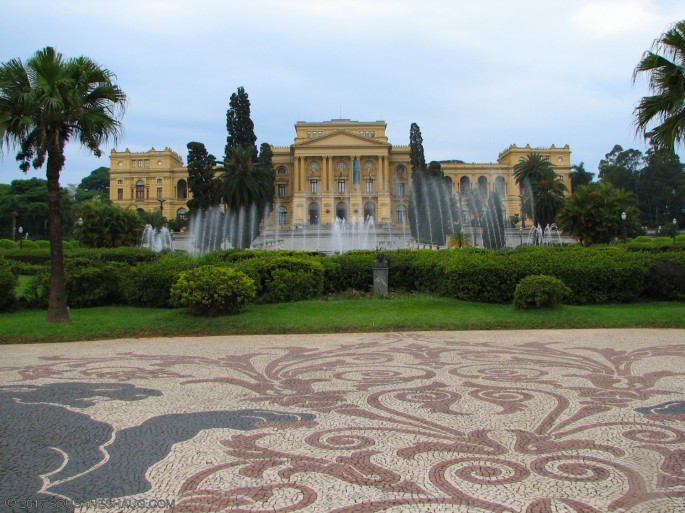 Further down, on the banks of the Ipiranga Brook, where Prince Pedro I proclaimed “Independence or Death/Independência ou Morte” on September 7, 1822, stands the Monument to the Independence of Brazil. Pedro I became later the first Emperor of Brazil. Inside the monument, it was later added the Brazilian Imperial Crypt and Chapel to house the remains of Emperor Pedro I of Brazil, also King Pedro IV of Portugal, and his wives. 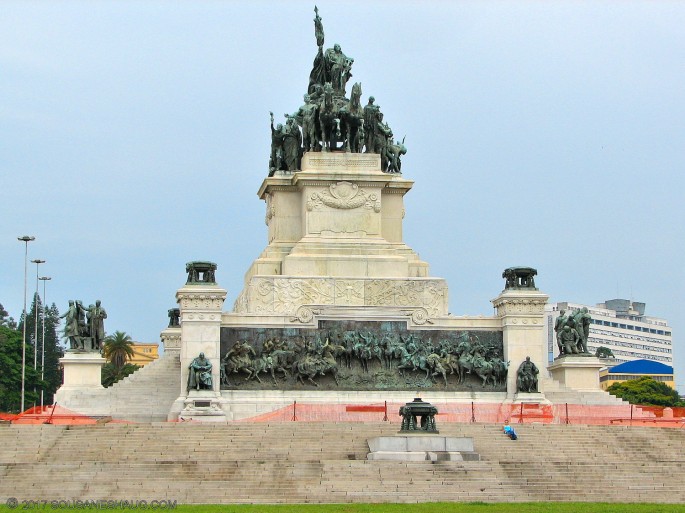 This is another glimpse into our rich archive, the photos where taken with my very first digital compact camera in 2005.